Back to all posts

Pics From the Studio

"Pics From the Studio"
Blog Post by Kurt Scobie
Feb 21st, 2012
www.kurtscobie.com/blogs
My new project is underway!
The other day I went in to the Sonus Clarus studio to begin my next EP. A new batch of songs are now on their way through the recording process, which means it wont be too long before you'll be able to get your ears on some new music from me. In October of 2010 I recorded "Crash" with producer Jake Rye, so I am super excited to begin this process with him again. I'll be stopping in Michigan several times within the next few months (between my northern travels) to work on the new EP.
I'll keep you posted on the progress along the way. Here are some pics from the other day. 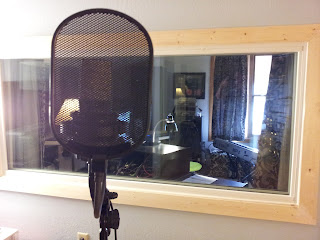 Laid down some scratch vocals on one of Jake's new fancy pants microphones. 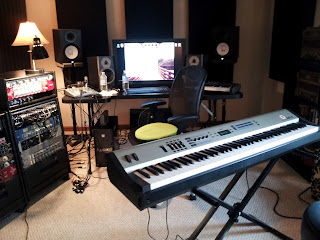 Producer Jake's workstation, where the musical wizardry comes to life. 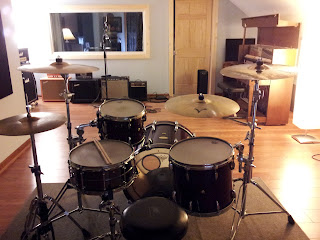 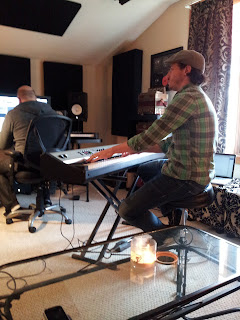 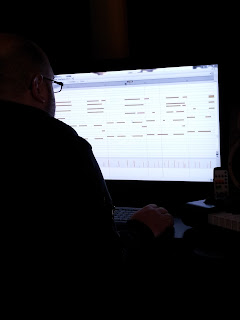 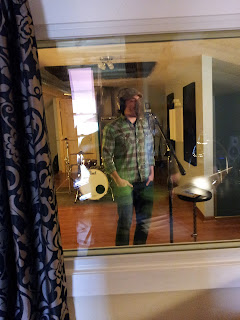 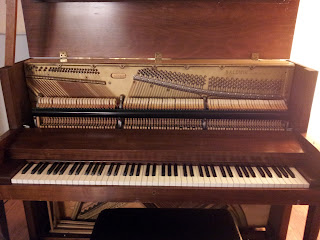